Artificial Intelligence: How To Avoid Being Automated 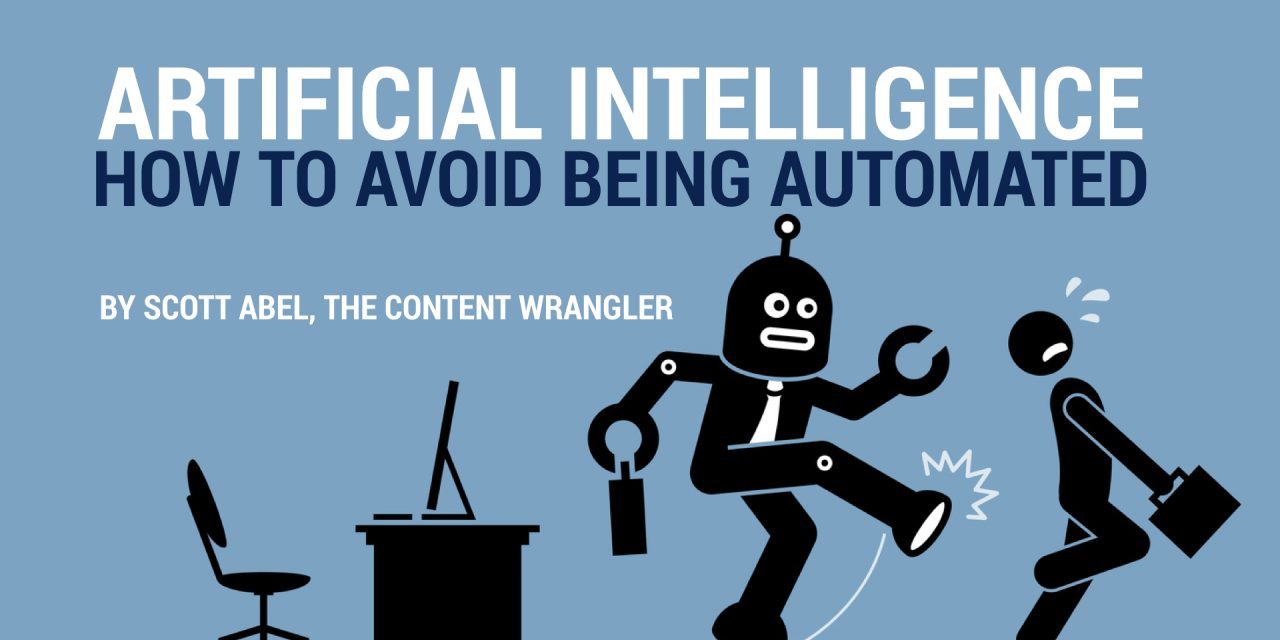 I’ve been reading up on artificial intelligence lately. AI, as it’s referred to, is a big topic with lots of exciting possibilities. Like many technology-inspired changes, the adoption of AI brings with it incredible promises for improvement. But, it also conjures up fear of impending disaster.

“No, robots will not organize a digital insurrection and take over the planet—at least, not anytime soon,” says Michael Rosinski, CEO of Astoria Software. “But, AI will usher in dramatic and significant changes to the way we live, work, and play.”

Some researchers believe an interconnected, cognitive world of artificial intelligence will lead to the displacement of millions of workers. Others say it will lead to new artisan-type jobs that require a unique mix of technical know-how, interpersonal interaction, flexibility, adaptability, and problem-solving.

Disruption isn’t limited to service work and other blue-collar labor. White collar knowledge work will change, too. McKinsey & Company estimates that “as much as 45 percent of the activities individuals currently perform in the workplace can be automated using already demonstrated technologies.” Automating those tasks will save US industry an estimated $2 trillion USD in annual wages.

That’s not good news for some white-collar workers, whose jobs will be impacted by AI. Whether those occupations will be redefined—or eliminated—remains to be seen. What is certain is that some activities performed by knowledge workers in the digital labor pool will be automated, requiring a realignment of job roles and responsibilities.

Pretty much any job you can think of is riddled with activities that could be made more efficient if automated. Even mundane legal work—like appealing parking tickets—can be successfully automated.

How To Avoid Being Automated

In his farewell speech, outgoing President Barack Obama warned US citizens that “the next wave of economic dislocation won’t come from overseas. It will come from the relentless pace of automation that makes many good, middle-class jobs obsolete.”

Labor researchers say widespread adoption of AI can help US companies overcome less-than-impressive productivity gains. The benefits of AI—increased output, faster time-to-value, higher quality, improved consistency, and reliability—far outweigh the financial costs. A 2013 article in MIT Technology Review claims warehouses equipped with robots process four times the amount of orders as those that have yet to adopt automation.

Automation of routine, repetitive tasks, analysts say, allows workers to spend more time focused on creative tasks that provide value to the company and its customers. And, it allows companies to invest in highly-skilled, knowledgeable and experienced workers who will use artificial intelligence to augment their work.

Human-computer collaborations, some argue, will create an entirely new class of work. A quick search of the online jobs database Indeed provides a peek at the AI-related roles that companies are looking to fill today.

Thomas Hayes Davenport and Julia Kirby wrote a book loaded with advice for workers who want to ensure they won’t be replaced by technology entitled, Only Humans Need Apply. The authors say they believe viewing AI as competition—taking jobs away from humans—is a mistake.

”Instead of viewing these machines as competitive interlopers,” the authors say, “we see them as partners and collaborators in creative problem solving” that help us work better, faster, and smarter.

“In an environment where new skills emerge as fast as others become extinct,” Prising said, “employability is less about what you already know and more about your capacity to learn.”

Learning everything you can about AI—and how it can help you work more efficiently and effectively—is a good first step toward avoiding displacement. Develop an area of expertise, but don’t limit yourself.

The Future of Work Looks Bright

“Historically productivity growth has been associated with rising living standards for the bulk of the working population. There is no technological reason that this will not be the case in the future,” says Dean Baker, Center for Economic and Policy Research. There is no obvious basis for thinking that future technologies will be more harmful to ordinary workers than the technological developments of the prior seventy years.”

The future of work looks bright. Make sure you’re ready. 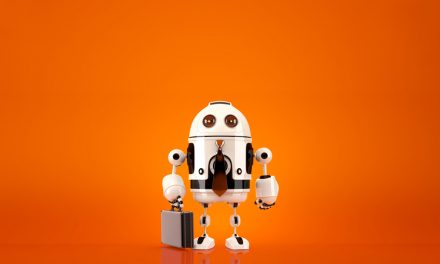 [CEO Chat] The Future of Content With Michael Rosinski 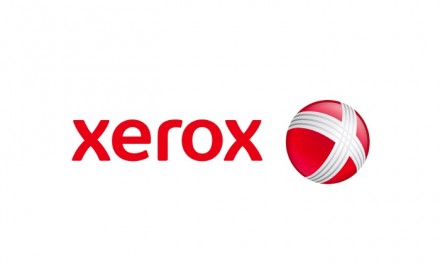