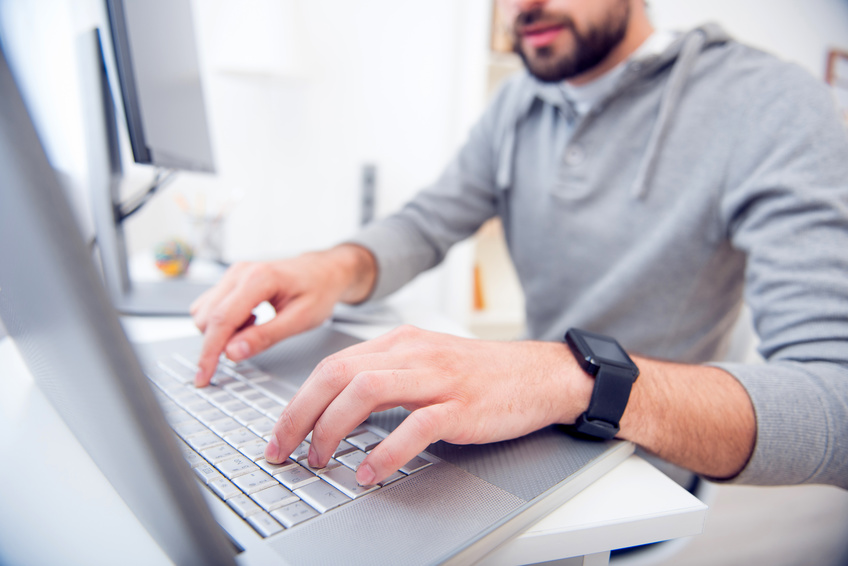 In January 1946, Dick Tracy’s futuristic two-way wrist radio captured the imagination of a public intrigued by the limitless possibilities of technology—even if it was only a silly comic strip character’s fictional gadget. As the years passed, pop culture continued its creative depictions of geek-geared gizmos. Wearable tech has a long history in entertainment circles. There was the shoe phone on “Get Smart,” the Gadget Copter from “Inspector Gadget,” the TV glasses used in “Back to the Future II,” and the countless doohickeys and concealed contraptions worn by James Bond.

Fast forward to 2016, and it’s easy to see why wearables—from the Apple Watch to the Fitbit Flex—are popular among tech-savvy consumers. But the wrist isn’t the only body zone being targeted. Manufacturers are delving into other applications and categories of wearable tech to satisfy demand and satiate our collective curiosity for innovation.

Wearable Tech Is Entering The Mainstream

“The idea of wearable technology has been entrenched in pop culture from science fiction movies and television shows. The mood ring became a phenomenon because it was trendy, but it also gave users an insight into unseen aspects of who they are,” says Ryan Harbison, research analyst with ABI Research.

“Today, these devices are becoming more fashionable—whether it is smart watches that actually look like regular watches or smart clothing like shirts, tank tops, bras, and socks that don’t look like they’re covered in sensors. The largest wearable tech markets by far are fitness trackers and smart watches, but over the next five years there will be higher growth in the smart glasses and smart clothing categories.”

“Sensor technologies, such as wearables, are now becoming consumer gadgets. This is because materials have become smaller, more flexible and more acceptable to place on the body,” says Ayliffe Brown, Business Development Manager USA at WT | Wearable Technologies.

“Technology 10 years ago was too large to place on your body; if you did you were either uncomfortable or labeled a ‘geek,’” Brown says. “Today, consumers are using wearables as a tool to enhance their lives.”

Wearable Tech Is Where It’s At

According to Forrester Research 2015 data, the areas of the body on which American consumers are most interest in sporting wearable tech are:

The wearable application uses that most interest U.S. online adults include (according to 2014 research from Forrester):

Dale Gilliam, founder and chief strategy officer at Troubadour Research & Consulting and its site WearablesResearch.com, says, so far, the primary movement in terms of devices has been the transition from a clip-on attachment wearable tech to a watch or bracelet form.

“Wearables nowadays are mainly about tracking movement or providing peripheral access to a smartphone, but the future of wearables will provide greater benefits that can’t be had from other types of technology,” says Gilliam. “New innovations are in the works that will start to show how wearables are a trend and not a fad—things like tracking more body metrics through your skin or sweat, and contact lenses that can measure your blood glucose levels through your tears or give you enhanced visual abilities—like zooming in on something in the distance.”

Gilliam says he’s most excited about Internet-connected biometric sensors, “like one a Chicago-based start-up, Anansi Labs, is working on that will detect if the wearer is in danger and automatically contact authorities.”

With rumors that Apple may eliminate the auxiliary port on its iPhone 7, “we can also expect to see quite a bit of innovation in earpiece wearables (called hearables) in the near term,” says Dave Norton, founder and principal of The Digital Collaboratives. “Imagine how hearables connected to your favorite voice-activated personal assistant will change the way we experience our world.”

“People don’t trust wearables if hackers and other users can find out one’s personal information about their body, habits and daily activity. Energy harvesting is a must when it comes to decreasing the consumption of non-renewable energy, yet, the question remains: how can this be done while still collecting enough useful energy,” Brown adds.

“Lastly, particularly for smart clothing, the manufacturing process is outrageously complicated,” says Brown. “If one device must travel to five different countries before it reaches the consumer, than your production process is too expensive.”

Other challenges wearables will need to overcome include the fact that they don’t connect to enough things in your home or favorite stores yet, says Norton.

“Wearables are best when they connect to and support other tools, not when they stand alone,” Norton notes. “Also, few companies are doing a very good job with all of the data that is collected from their wearables. When they figure out what to do with that data, you’ll see a dramatic shift in the industry.”

“Competition and a push toward the mass market has driven prices down for many fitness bands and accessories, so they are widely available but not necessarily widely adopted,” says Cross, who cites an Endeavors Partners study indicating that over half of consumers who own a wearable device no longer use it. “Marketers also need to be concerned about communicating the real value proposition of wearable technologies rather than hyping specific capabilities in the feature set.”

Ultimately, Cross believes the wearables concept will live on, “but in 10 years I would be surprised if we’re still referring to the category as ‘wearables.’ Today, it’s still a novel way to define a specific type of technology,” he says, “but eventually I think the location—your wrist, your body—becomes much less important than context—at work, commuting, at school.”

Learn more: Check out some of the many wearable tech projects on Indiegogo. 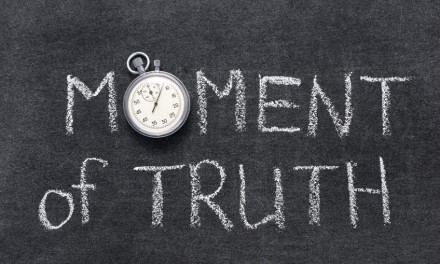 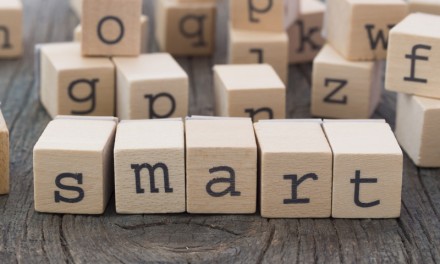 What is Intelligent Content? And Why Won’t Scott Abel Shut Up About It? 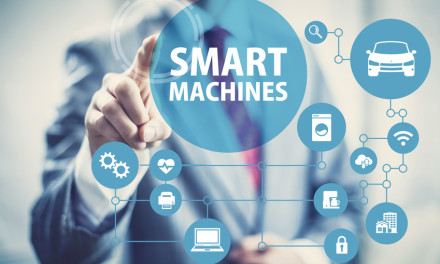 Smart Machines: IBM’s Watson And The Era Of Cognitive Computing