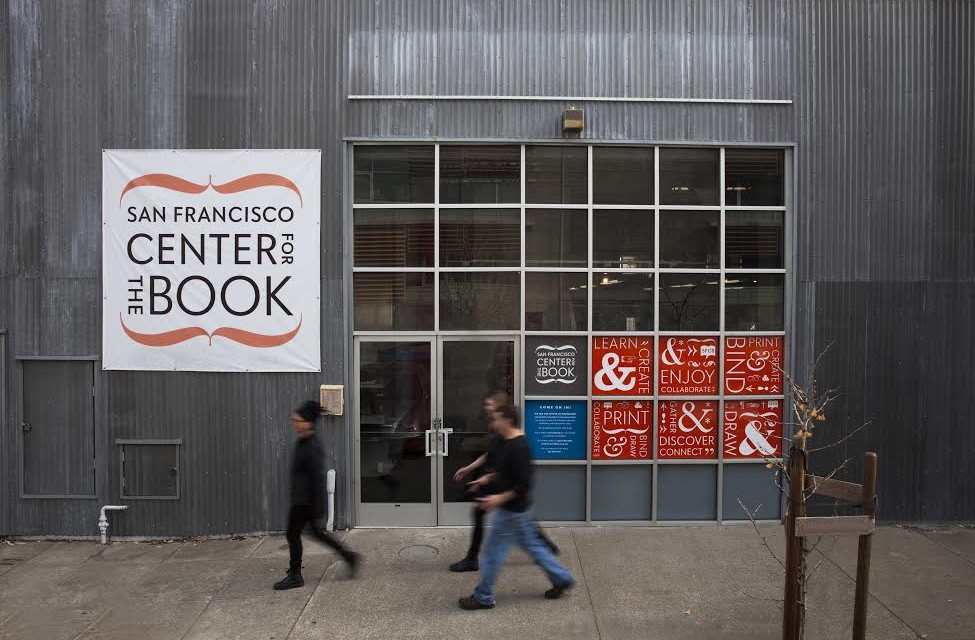 By Erik J. Martin, special to The Content Wrangler

Here’s a news flash hot off the presses: old school bookmaking and antique printing techniques are making a comeback, despite the digital age. And folks with an artistic flair and a yen for creating something with their own hands stand to benefit—thanks to the San Francisco Center for the Book and other similar facilities across the country that are taking a page out of the past by teaching and preserving the fine art of making tangible tomes.

San Francisco Center for the Book

Part school, part museum, part studio, and all heart, the San Francisco Center for the Book (SFCB) is dedicated to nurturing the artistry, history, and love of books. Although it’s not a publishing house, it occupies a 7,000-square-foot space in the city by the bay’s renowned Do.Re.Mi Design and Arts District (Dogpatch, Potrero Hill, and Mission)—an area surrounded by art studios, galleries and tech firms. Run by six part- to full-time employees, 35 instructors and over 100 volunteers, the non-profit SFCB was founded 20 years ago by area Kathleen Burch and Mary Austin, who created the first center of its kind on the West Coast. From the start, the founders envisioned it as a haven for Bay Area book artists and novices alike who share a passion for the printed page and how it can be produced into a work of art—often exquisitely detailed and painstakingly crafted art.

On any given day inside the facility, you’re bound to see workshop students happily setting wood and metal type, art students from local colleges busy letterpress printing in the print studio, graphic designers from technology companies changing pace to print and bind books together, or book artists using the fully equipped bookbindery to prepare or finish projects. There are also visitors who stop by out of sheer curiosity or simply drop in to see an exhibition in the gallery. They’re often transfixed in their meticulous pursuit of mastering the fine detail. They realize that what they ultimately produce is likely to be a one-of-a-kind work that may have its pages turned by only a handful of admirers. No adoration from the masses drives their ardor. Because, after all, this is not a commercial printing establishment that pumps out the pulp. This is a place where product volume is small but the enrichment opportunities are big.

“Why use letterpress, for example, when you can easily print books using Blurb or Lulu or any other app with a smartphone, tablet or laptop? The reason is simple. In this fast-paced world, I could have 3,000 friends on Facebook, but it’s the one, two or 10 friends who take quality time to sit down over tea with my hand-made book that matter most in the end,” says Cheryl Itamura, SFCB’s director of marketing and events.

Ask Tamera Walters why she likes taking classes at SFCB and she’ll likely give you a similar analogy.

“Where else can you make beautiful, hand-pressed bookmarks? Or learn the lovely art of letterpress printing? Or design your own custom Christmas cards?” asks Walters, who discovered the facility quite by accident when driving past it last year. “If I want to, I can rent space at the studio and do my own work outside of class. There are so many opportunities for artists and non-professionals. Plus, the quality of the old presses they have is amazing.”

“Like any other form of art, be it painting or sculpture or drawing, creating art in the form of a book offers another type of container to hold and relay thoughts and messages and to hold the soul of the artists,” says Walters.

John Cutrone, director of the Jaffe Center for Book Arts, says in recent years there’s been an explosion of curiosity over hand-making paper, letterpress printing, binding and bookmaking.

“As the world becomes more digital, there’s concurrently been an uptick in interest in book-related crafts, especially among younger students,” says Cutrone. “A general interest in many things made by hand is growing, from craft brewing to local foods. Making something with your own hands is an empowering act that connects you to history and creativity. It’s a very human thing.”

As for the long-rumored demise of the printed page in the bold new era of e-content, don’t believe the hype, says Cutrone. 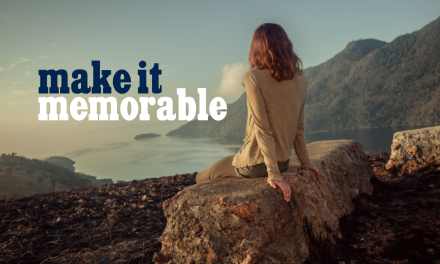 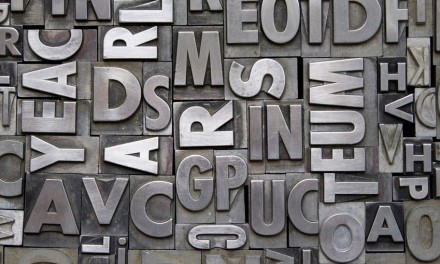 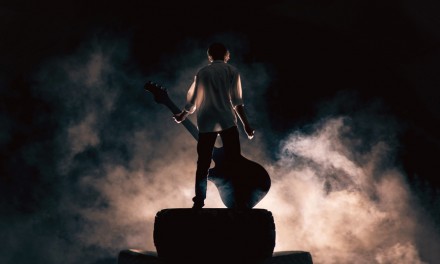