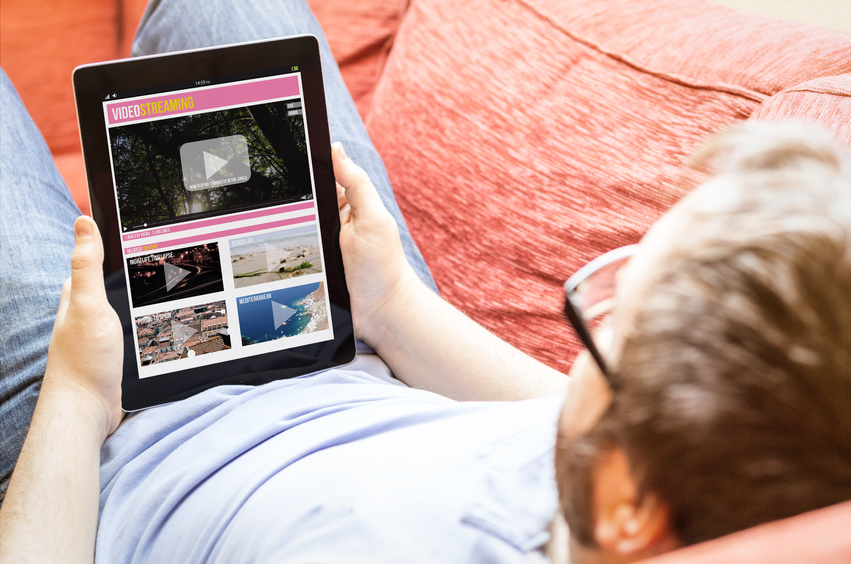 A picture may be worth a thousand words, but a video is worth significantly more. But, how much more? According to James McQuivey of Forrester Research, a 1-minute video is worth 1.8 million words. Whether that number is accurate or not, the lesson here is that video matters—a lot. So much so that if you’re not creating video already, you are missing out on big business opportunities.

How big is big?

Really big. 78% of people with a connection to the Internet watch online videos weekly; 55% watch online video daily. YouTube alone has over a billion visitors—one-third of all people connected to the web—watching 3042 hours worth of video simultaneously around the globe every second. And that doesn’t account for Facebook’s impact: 8 billion video views daily from 500 million users. And growing rapidly.

Sure, a large number of those viewers aren’t focused on business while watching videos of cute pygmy billy goats. But, analysts say, a significant number of viewers are searching the web for answers to business questions. The most common reasons consumers search the web for video (aside from entertainment) are to locate solutions to problems or to shop for—and understand—products or services they are thinking of purchasing.

Online shoppers consistently say they find video helpful in the decision-making process. And retailers that use online video say products that are accompanied by video sell better than those without. A whopping 174% better, according to MarketingSherpa. The lesson: Video can convert prospects into customers.

Video and the B2B marketplace

But it’s not just the consumer market that values video. Video matters in B2B transactions. Seventy-five percent of executives surveyed by Forbes say they watch work-related video online at least once a week. And 65% of executives surveyed by Forbes say that after watching an interesting video, they visit the website of the company that provided it.

According to forecasts from the global internet traffic team at Cisco, by 2018, 79% of all internet traffic will be video. Cisco says, by the same time, global broadband speeds will nearly triple, making access to HD video on demand possible in most places around the world.

Video is what consumers want. According to research from eMarketer, it’s what the average U.S. adult spends 5.5 hours a day watching, primarily on mobile devices. That’s partially because video—when done right—can communicate concepts faster than text and static images.

Eye-tracking studies conducted by Moz and Mirametrix show that video thumbnails presented in internet search results command far more attention than search results without video. Users are drawn to them.

Video is also more engaging than traditional communication approaches. This fact comes as no surprise to those who have made their mark in the storytelling industry, such as Todd Resnick, president and CEO of The Voice Co.

“Storytelling is the most exclusive and intimate form of knowledge transfer that we know of,” says Resnick. “Older than the fireside or campfire chat, older than every written language. It’s the conversation that we all remember. We call it ‘experience learning’ in the entertainment business.”

What Type of Video Provides the Most Value?

For many product manufacturers and service providers, the type of video content most sought after by consumers is not produced by the marketing department. It is post-sale content, which is information we have traditionally provided to consumers after they purchase a product or service. It’s content typically produced by the support, training, and/or technical documentation departments.

Examples include how-to video tutorials (step-by-step instructions to assemble a shelving unit, set up a smartphone, or fix a flat tire), and explainer videos (fun, interesting, and understandable introductions to complex concepts, relevant topics, or families of products or services).

Adding Video to the Mix

It’s clear that video content is some of the most sought-after content on the web. What’s not clear is whether marketers and technical communication professionals understand that it’s their job to align their content strategy—and the content deliverables they produce—with the wants and needs of the prospects they hope to court and the customers they want to retain.

In order to win in the new digital economy, video product and service content must become part of the content marketing mix. Anything else misses the mark.

Recommended reading: Everything You Need To Know About Creating Killer Explainer Videos

What is a Differentiating Capability? 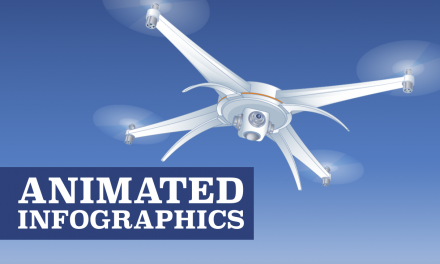 Animated Infographics: How Do They Work and What Makes Them Effective? 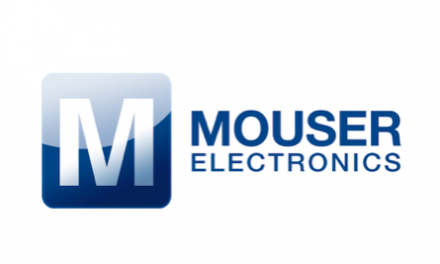