How Global Is Your English: 8 Ways To Keep It Simple And Save Big 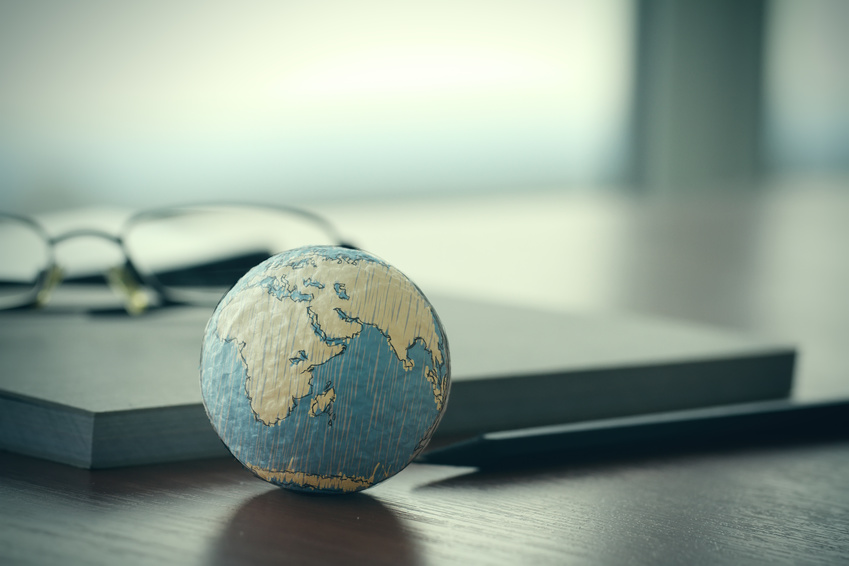 What the *&^! does that mean? We’ve all said it. Well, we’ve all said something like that. In fact, you can’t know what *&^! stands for. It’s ambiguous. If even I don’t know what word should go there, how in the world would a translator know what to do with it?

Why make your translator’s job harder—and more expensive—than it has to be? Why not remove ambiguity in the first place?

“After starting to use Global English, our translation costs decreased by $1 million in 18 months. And we received many positive reviews from overseas colleagues about the increased usability of our translations.”

What would your boss say to results like that?

I learned about Global English from a webinar led by Greg Adams (quoted above) and Matthew Kaul on The Content Wrangler channel. This article summarizes their main points. If you create English content for a global audience, you’ll find their points valuable even if your text is never translated and even if you’ve heard it all before.

What is Global English?

Greg and Matthew define Global English (also known as International English) as “A form of written English that is optimized for translation … that has powerful benefits even when you’re not writing for translation.”

In this sense, Global English may remind you of plain English (which Wikipedia defines as “a generic term for communication in English that emphasizes clarity, brevity, and the avoidance of technical language—particularly in relation to official government or business communication”). Some of the practices are the same. And in both cases, the benefits apply to native speakers, too. The main difference is that plain English doesn’t address writing for an international audience. Global English does.

Who benefits from Global English?

If you follow the Global English practices in your source English text, you’ll help many people:

What are Global English techniques we can use right away?

Global English techniques are based on evidence—on the experiences of translators and nonnative speakers. Here are Greg and Matthew’s top recommended techniques that you can put to use right away.

1. Keep most sentences under 30 words.

Long sentences aren’t necessarily hard to understand. A 50-word sentence can be more clear and helpful than a 5-word sentence. Don’t take put too much stock in word count. The longer the sentence, though, the more likely it is to contain ambiguity.

Look for opportunities to increase clarity by breaking up long sentences.

Example: This sentence contains 30 words—enough to give you lots of flexibility, plenty to convey a single thought, and fewer than many of the sentences in your company’s typical content.

Sample the sentences your company puts out. How many are under 30 words?

Articles and other determiners matter. I’m talking about those little words that alert us to a noun coming: a, an, the, this, that, those, my, her, his, its, their, every, many, one, two, second, last. Writers often think that removing these words makes their text more concise. In fact, these words give people cues they need to extract meaning.

When you leave out the the, people have to supply a determiner for themselves. Why risk having them supply the wrong one?

Example: Block open port on catheter fitting. <— What the *&^! does this mean? It could mean any of the following:

Use the the. Don’t make your translators or anyone else guess what you mean.

3. Include all the important information.

Have you ever heard a writer say, “People will figure it out”? Don’t assume that context gives people enough information to figure out meaning.

Better: Roll the cord into a loose coil for storage.

Better: Verify that the graft is in the correct position.

Exercise your critical thinking to make sure that you don’t leave important information between the lines.

A slash (/) can be interpreted various ways.

Example: Advance the catheter/sheath. <— What the *&^! does this mean? It could mean any of the following:

Passive voice isn’t wrong or bad. Use it as needed. Otherwise, use active voice.

How do you recognize passive voice? You might think you know, but do you? Even English teachers sometimes get this wrong. Passive voice includes a be-verb (am, are, were, was, etc.) combined with the past-participle (-ed) form of the main verb.

Example: The cat was chased. <— What the *&^! does this mean? Who or what was chasing the cat? Here, the passive voice obscures this key information.

Better: The cat was chased by the mouse. <— This version is still passive, but at least it tells us who did the chasing. If you want to emphasize the cat, this phrasing may make sense.

Even better (usually): The mouse chased the cat. <— This version uses active voice, which is generally more clear, informative, and translatable.

Some languages have no appropriate equivalents for certain passive constructions. Who knew? I didn’t—until I listened to Greg and Matthew’s webinar.

The more you know about be-verbs—including and beyond their role in forming passive voice—the more you can tighten and strengthen your writing, and the more money you save in translation. For more, see my article “Write Tight(er): Get to the Point and Save Millions.”

Like passive verbs, nominalizations have their place. They aren’t evil. But overusing them bogs your writing down.

Example: The operation of the system increases efficiency. <— What the *&^! does this mean? Whose operation are we talking about?

Here, operation is a nominalization. It would help (after you figure out what this sentence means) to use its verb form, operate, instead.

Here’s a tip from Greg and Matthew. Watch for –ation and –ment words. Also watch for the little phrase of the. Seriously. Grab a few chunks of English text from your website or a typical e-book, and search for ation, ment, and of the. Think of your results as a big opportunity.

In other words, don’t do this (example from Greg and Matthew’s slide):

Instead, make each bullet point a complete sentence, like this:

This approach increases the efficiency, ease, and accuracy of translation.

In English, pronouns—including which, it, she, each, these, those, that—are words that stand in for other words or phrases. (Some languages don’t have pronouns that can stand in for phrases, another thing I learned from this webinar.) When you use a pronoun with no clear antecedent, you risk confusing readers.

Example A: Our new monitor has virtually no background noise, which substantially reduces the number of false positives. <— What the *&^! does this mean? What exactly does the which refer to?

Better: Our new monitor has virtually no background noise, a design improvement that substantially reduces the number of false positives.

Example B: To sterilize a reusable product using an autoclave, it must first be properly cleaned and disinfected. <— What the *&^! does this mean? Does the it refer to the product or the autoclave?

Better: To sterilize a reusable product using an autoclave, the autoclave must first be properly cleaned and disinfected.

I have to make my best guess on that last one. So would a translator.

Here’s what your writing teams can do today to raise the quality of its English text and lower the cost of translations:

There’s more to Global English than these eight points, of course. To learn more, listen to Greg and Matthew’s webinar for yourself, and look into the resources they point to.

You may be on your way to saving $1 million in 18 months, as Greg’s company did. It could be your boss saying, Holy *&^!

Know what I mean? 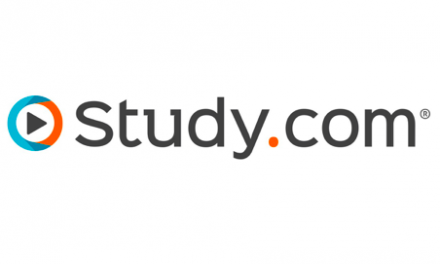 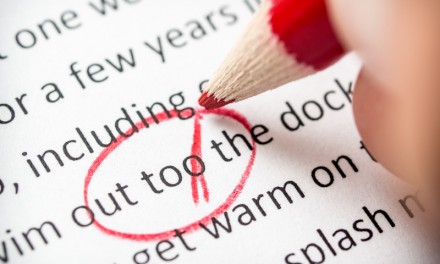 Unlocking the Special Powers of the English Language 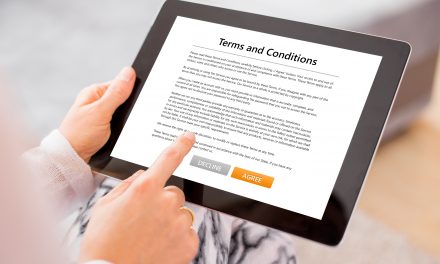 The Need for Plain Language in “Terms and Conditions” 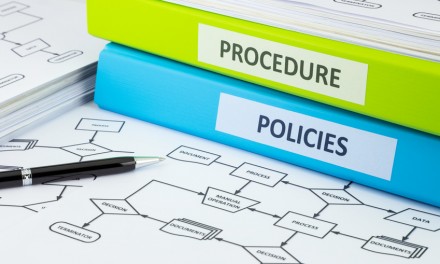