iFixit: Changing Product Documentation From a Cost Center to a Revenue Generator 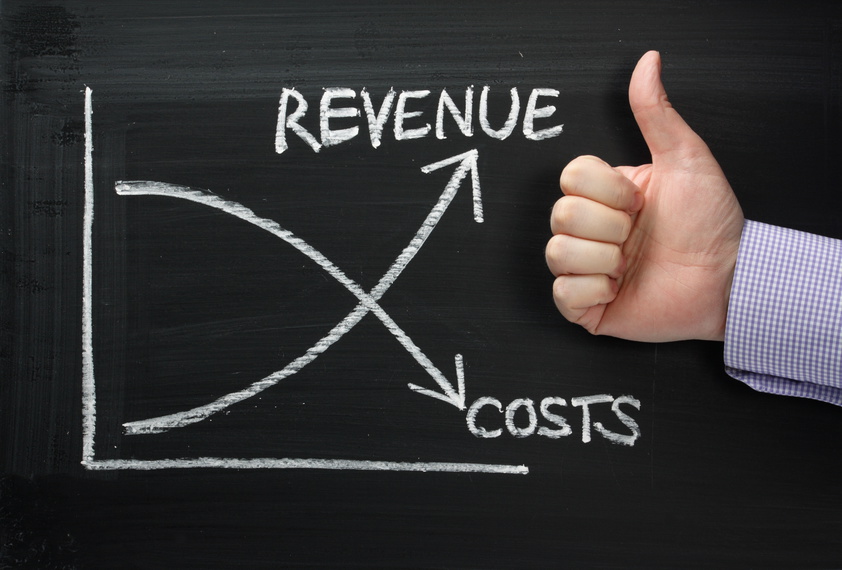 Content is often thought of as a business expense; a necessary evil, produced because we must, most often without any clear understanding of the value it provides. This makes absolutely no business sense, of course. If we pay to produce something, we should derive value in excess of its production cost. In other words, you company should receive a positive return on investment from its content.

It’s actually quite difficult to measure the cost of producing many types of content for a variety of reasons too challenging to explain here. Suffice it to say that if you can’t measure the cost, you can’t calculate actual value.

If your company makes products, the type that require some assembly, or might need fixing or tuning-up every now and again, I’m going to share with you an approach that can help you turn product content production into a revenue generating machine.

One of the hottest trends today is the ‘do-it-yourself’ movement. We see this trend everywhere we look. Cable television networks — HGTV, Food Network, The Learning Channel — broadcast how-to programs almost non-stop. Magazine publishers are in the game, too. There are literally hundreds of titles published each month dedicated to teaching readers how to make, design, build, maintain, and repair things.

As it turns out, there are a great many things average folks with little repair experience can fix with some guidance. Home improvements, as well as automobile, appliance, and electronics repairs, are common do-it-yourself projects.

Of course, success is directly related to the quality and accessibility of the instructions provided. Anyone who has ever tried to assemble modular furniture or shelving units and gave up after trying to decipher difficult to understand instructions knows exactly what I mean. Instructions for assembly and repair usually suck!

One savvy company, Dozuki, saw opportunity in the do-it-yourself movement and decided to take a fresh approach to solving the problem of less-than-useful product documentation while simultaneously carving out a profitable new business model. Its efforts led to the creation of a free, online community, named iFixit, designed to help mere mortals successfully accomplish great feats of repair while simultaneously selling tools and parts.

Part online catalog, part repair university, this popular site attracts customers by providing some of best repair guides around. They’re consistently structured, well-written, and illustrated with large, beautiful photographs. They make repairing smartphones, tablets, laptops, game consoles — even cars — seem so unbelievably easy that many people rely on the service to help them fix things on the cheap. It’s a brilliant idea that marries the best aspects of community (membership, camaraderie, a sense of belonging) with technical documentation, marketing, and eCommerce.

“Early on, we tried to sell products, like PMU boards, without a ton of success,” says Kyle Wiens, CEO of iFixit.com. “The need was there, but the expertise wasn’t only those who already knew how to replace a PMU board bought one. With Dozuki, we were able to teach people how to install the parts they wanted. That not only increased our target market, but it also allowed us to sell our parts at the point of need.”

“Because we focus on teaching people,” Wiens says, “we’ve been on the Inc. 5000 Fastest Growing Company list for the last three years straight and we’ve empowered over 15 million amateurs to fix complex electronic devices.”

Because the site content is written to conform to an XML specification known as oManual (that the company teamed up with O’Reilly Media to write) it is easily pushed to the iPad, iPhone, iPod Touch and Android-powered devices. The site takes the single-sourcing approach to content reuse to the next level by adhering to their philosophy, “Write it once. Read it everywhere.” If a change is made to the content on the iFixit.com site, those changes are immediately made available to those who access the site using mobile devices.

If your product documentation is viewed as a necessary evil, a cost center, or just an afterthought, perhaps it’s time to shake things up. Take a look at what the folks at Dozuki and iFixit.com are doing and think about how your organization might use a similar approach. Then, go and start a do-it-yourself revolution in your organization. 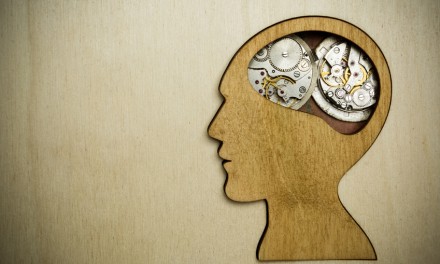 How To Use Neuroscience To Create Memorable Presentations 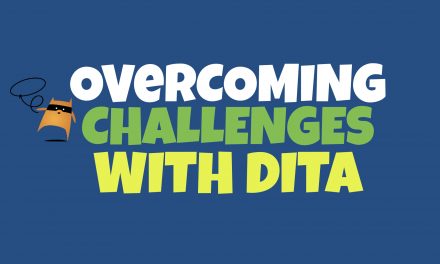 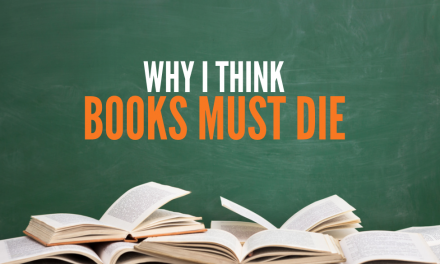 Why I Think Books Must Die 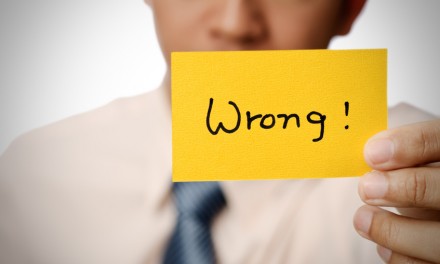 “What Software Do We Need?” Is The Wrong First Question