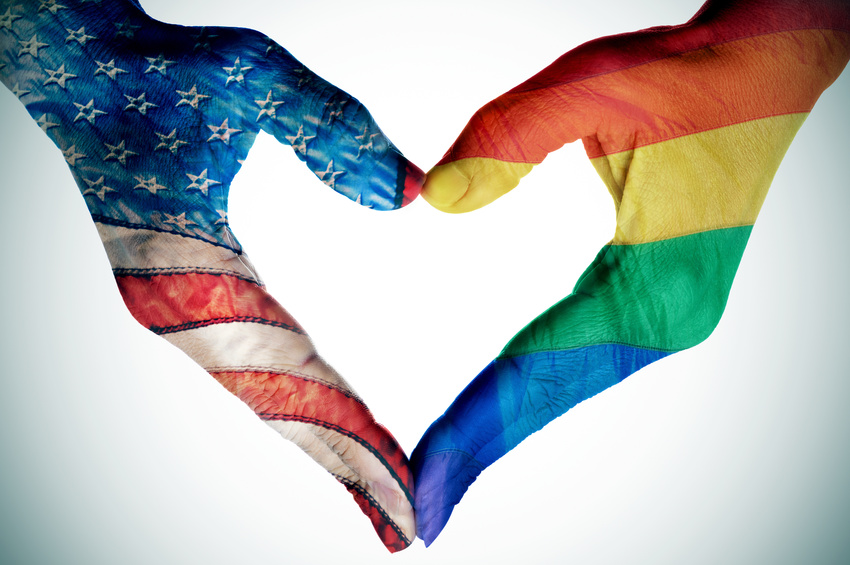 The battle for marriage equality—the ability for people of the same gender to legally wed—is being fought in courtrooms around the U.S. and beyond. Fourteen states, the District of Columbia, and five Native American tribes in the U.S. allow people of the same sex to marry. The nations of Argentina, Belgium, Brazil, Canada, Denmark, France, Iceland, Netherlands, New Zealand, Norway, Portugal, Spain, South Africa, Sweden, and Uruguay do as well. England and Wales recently joined that list. And marriage equality bills are pending in another dozen countries. Aside from a few places on this planet where civil rights are in limited supply, the momentum seems to favor a move toward marriage equality globally.

What does marriage equality have to do with content strategy? Plenty.

Ask the thousands of U.S. federal government officials who are currently trying to detangle a humongous content hairball created as a result of the 1,049 federal statues that make receipt of benefits, rights, and privileges contingent on marital status.

In fact, it’s nearly impossible to find a business sector in which allowing same-sex couples to wed doesn’t have a huge influence on content strategy. And the impact is going to be much larger than well-intentioned marriage equality advocates understand.

That’s because marriage equality advocates don’t include the cost of rethinking content in their impact forecasts. Instead, they focus on things such as increased sales of hotel, travel, and wedding-related services and on debunking claims that healthcare costs will rise substantially.

While the impact of marriage equality on content is a problem that needs to be addressed at the strategic level, most organizations are ill-prepared to make needed changes; they’ve neither architected their products—nor their content—to be quickly and easily adapted.

“The strategic complications that marriage equality introduces to content production are many,” says Kevin P. Nichols, global content strategy practice lead at SapientNitro. “And, they’re not all easy to tackle. There’s plenty of room for making mistakes-big ones.”

Nichols points to the current lack of reciprocity between states as a major challenge that could introduce problems. “There are hidden strategic concerns that become apparent when you bother to take a close look at the impact of marriage equality-and inequality-on the content you produce,” says Nichols.

“This is a great use case for personalization of content,” Nichols continues. “Sexual identity is an inherent part of each person on the planet. Optimizing content for individuals takes into account the differences between humans that make us unique…If you miss the mark and provide content that is irrelevant, you can not only turn off prospects, but open the door to all sorts of challenges with clients, employees and partners—legal or otherwise.”

The current lack of a nationwide marriage equality law in the U.S. also means that organizations cannot craft a unified marketing message that works equally well for all 50 states. Instead, content will need to be localized to address state-by-state differences and personalized to the recipients you’re trying to reach.

“When it comes to marketing to the gay and lesbian community, it takes more than just putting a stock photo of two guys-or two girls-together,” says Matthew Skallerud, president of Pink Banana Media. “There are many differences between individual gay men and women. We’re individuals who share something in common, but are very different in many other ways.”

“It takes a concerted and dedicated effort to understand the LGBT [lesbian, gay, bisexual, and transgender] demographic,” Skallerud says. “It’s an incredibly diverse community. … To get it right, you’ll have to work to create a strong and focused message that is relevant to each individual.” 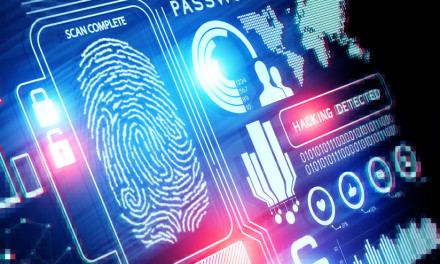 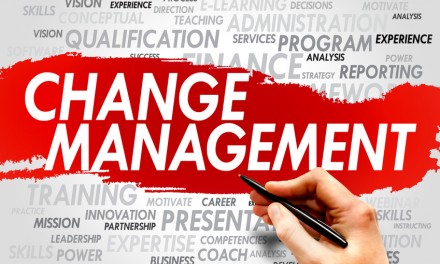 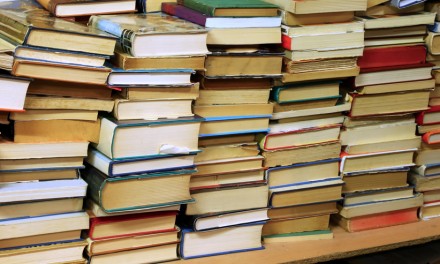 Times They Are A Changin’ – But Most Publishers Aren’t 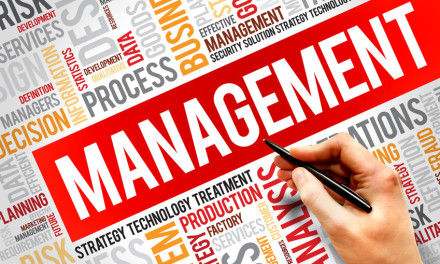