Authors Must Be Multilingual Or Fail 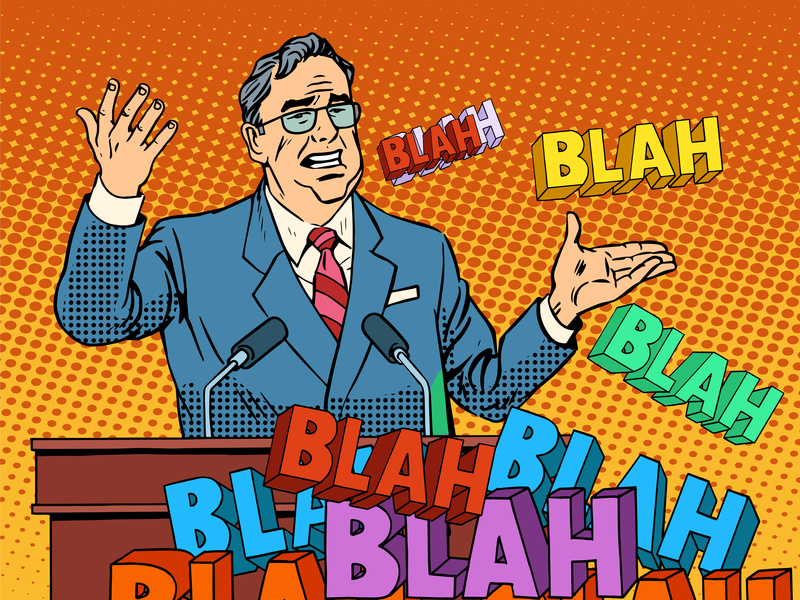 Yeah, I know. The title is a pretty strong accusation, but I stand by it. The journey that led me to this conclusion began with my family at a restaurant in the Deep South. The bowl of gator chowder in front of me had been conquered. The plate full of gator ribs was my next target.

In his heavy southern accent, my son raved about his catfish dinner. I said, “Logan, if you went to the big cities far away from Florida, people would ask you the same thing they ask me, ‘WHERE ARE YOU FROM?’ ”

I thought that if Logan were to speak with someone from North of the Mason Dixon Line, they would both probably have some difficulty understanding each other. Both of them would be speaking English, but there’d be some level of challenge because of their different accents. Sure, they’d get used to each other’s after a little while and then they’d communicate just fine. But, it got me thinking.

I had recently returned from Portland where I was speaking at the LavaCon conference — whose mission is to assist organizations in solving content-related business problems that result in increased revenue and decreased production costs — so I was still super charged from brainstorming about all the presentations and the hallway conversations I had been in. In my job, I speak with a diverse group of people in a variety of roles: engineers, managers, sales people, marketing reps, quality assurance staff and executives. The problem is, we all speak English, but we don’t speak the same language.

Executives are interested in meeting corporate goals. So, their language is the language of numbers, Return on Investment (ROI), increasing revenue, reducing cost and mitigating risk. If you talk about topics outside of those areas you’ll probably see their eyes glaze over. Managers live in a world of schedules and deliverables, so their language revolves around work breakdown structures, tasks and dates. Engineers speak in algorithms. I translate that to English. Yes, I’m making fun of them, but I used to be one, so I’m allowed.

Here’s the jagged pill. Is a Chief Executive Officer or other executive going to learn your language? Doubtful. Is an engineer going to learn to speak the language of the technical writer? Unlikely. Welcome, authors, to the bottom of the food chain.

Yes, managers and others just below the CEO have to learn to speak executive just like we do, but we authors have to learn everybody’s language.

Once you’ve accepted this fact, what do you do?

You make sure that you prepare your reports and information for others in their language. One of the first steps in writing any document is “know thy audience.” Know their knowledge level, terminology and priorities.

For the executive, develop the metrics for your projects that prove how you reduce cost and help achieve corporate goals. Be the “Executive Whisperer.” If your projects have stakeholders, you’ll need to accommodate them as well. And you may have multiple stakeholders in different areas of the company. Make sure you know each of their priorities.

For the project manager, develop the project plans and Gantt charts that they need to integrate your project into the corporate schedule. Be the “Project Manager Whisperer.”
 
Engineers speak “flowchart” so flowcharts and swim lane diagrams are a great way to communicate with them. Be the “Engineer Whisperer.”

Who are you speaking with? What is their role, their terminology? What are their responsibilities and therefore their priorities? If you know what is important to them, you’ll know what information to give them. Know thy audience. Speak Southern, Northern, Executive, Engineer. In your technical writing, you make a concerted effort to write to a particular audience, so you already have this skill.

In addition to providing the right information in the right format, you must also determine what is the “right time” for information. When do they need it. The timing of news, good or bad, can be critically important. Be proactive and determine the What, When and How of their information as soon as you can. This shows commitment and helps minimize communication failures that kill a project.

Prove to others that what you are doing supports their plans and their priorities. Be multi-lingual. Succeed.

This article is part of an ongoing discussion started in the “Supporting the Business Plan” chapter of the book DITA Metrics 101. DITA Metrics 101 helps you prove the business case for intelligent content and XML. Check out the companion workbook, download a free chapter (PDF), then buy the book!
 
Shares

Why You Should Never Trust A Free Machine Translation Engine 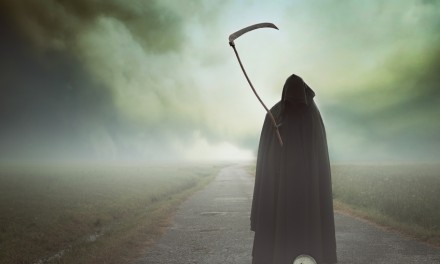 My View: FrameMaker’s Demise And Other Such Nonsense

L10N Reality Check: Industry Insider Shines Light On The Dirty Little Secrets Of The Translation And Localization Industry That You Won’t Learn At A Webinar