Heresy or Genius? Advertising in eBooks and Apps 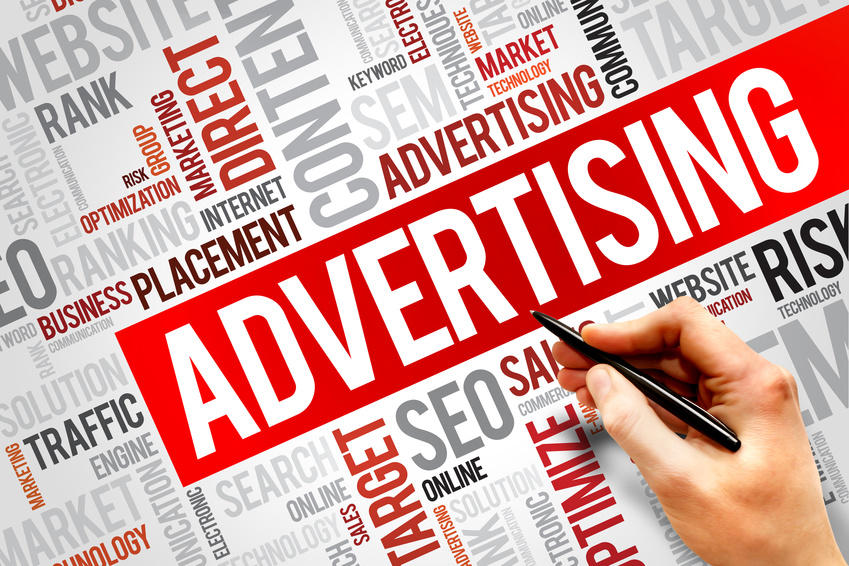 According to a survey of 600 publishers across the trade, professional, and educational markets, the biggest struggle publishers face is maximizing ebook profits as the industry struggles to go digital. Part of the profit problem will be solved as publishers reduce production expenses by moving to scalable digital workflows, rather than retrofitting existing, outdated and inefficient publishing processes. While saving money by increasing productivity and reducing expenses is an important part of gaining a positive return on investment from ebooks and apps, maximizing profits also requires publishers to find innovative ways of earning revenue and turning those dollars into profit.

One such strategy is to sell advertisements in ebooks and apps.

Ads in books? Heresy you say! Err, not so fast.

Selling advertisements in books is not a new idea. In fact, it was common for books to be published in serial form and accompanied by advertisements in the in the early 1900s. By the 1960s, ads for cigarettes, alcohol, and health and beauty products were commonly found in paperback novels.

But advertising in printed books didn’t perform well. It couldn’t compete with ads placed in magazines, on radio, and on television. Advertisements in those mediums were more attractive to advertisers because they could be targeted to a specific (albeit broad) demographic and delivered in a timely fashion.

Conversely, ads in printed books were never guaranteed to be seen by potential customers as there was no way to know if a book would sell; how many copies would be sold; when the sale would take place; who would buy them.

In addition, advertisements in printed books were viewed as offensive by many authors. They objected to ads intruding on the reading experience and interrupting their prose. Eventually, the authors won the battle, but only because ads in printed books never generated sufficient revenue to be worth the effort. The practice fell out of fashion in the 1980s.

But times have changed. Single-purpose ereader devices like the Amazon Kindle, multi-purpose tablets like the Apple iPad and smart phones running the Apple iOS and Android operating systems have made it possible for advertising to be delivered with laser-like precision to consumers. Today, ads can be served up on demand, and delivered in ebooks and apps based on the location of the reader, his/her profile information, purchase history, browsing behavior, and other factors — just like game developers are doing with dynamic in-game advertising.

Gone are the mysteries that accompanied old school, in-book advertising. Advertisers will no longer have to settle for ambiguous measurements and buying ads on a hunch. When they place ads in ebooks and apps, advertisers will be able to tell how many people interacted with their ads (and how many didn’t), how long they spent viewing them, on what devices, what they were reading, and where they were located (geographically) when they encountered the ad. They’ll also be able to know who — exactly — saw their ad (and who didn’t) and be able to create engaging, interactive ads that lure readers in and encourage them to provide additional information about themselves and their interests.

The iPad has changed the digital publishing landscape forever

Mobile computing and interactive, touch-screen tablets — the iPad, specifically — are without a doubt the best things to happen to traditional publishing in quite some time. It will be interesting to see whether the big players in book publishing will take the lead in the digital publishing arena, or whether they will be drug around, chasing hardware manufacturers like Apple who are currently fueling the industry (and making most of the digital publishing profits).

To be successful, publishers must first admit that they no longer make books. Instead, they make content that is delivered in an increasing array of packages (print, web, mobile, ebooks and apps). This means that publishers are really in the business of creating content experiences. And these experiences have to be good. They have to be designed to capture the attention of the consumer, take advantage of the features of the device on which they are experienced, and be sold at a price point the market finds reasonable.

Publishers must realize they no longer create books. They create content that will be delivered to an increasing variety of containers.

But, you have to spend money to make money. Publishers will have to break their addiction to the old school publishing process. By streamlining and re-engineering their content production life cycles (spending money), publishers can leverage the time and money saved to create innovative content experiences that captivate, educate and entertain…experiences consumers want to buy (making money). By producing relevant and interactive content (including the advertisements), book publishers can get a piece of the advertising market that Google and other internet advertising players have had all to themselves for the past decade. The possibilities for revenue-generation are almost limitless.

Advertising in ebooks and apps is one of the biggest money-making opportunities in the publishing industry today. Only time will tell who the winners and the losers will be.

If I were to take a peek into my crystal ball, I’d wager book publishers will lose. They will fail to realize the potential benefit of thinking differently about publishing and will miss the opportunity to lead the way. Apple and other technology companies will eliminate (or drastically reduce) the need for traditional publishers (and booksellers) by making it easy (and more profitable) for authors to create and sell ebooks online. And, in the case of Apple, because they also control the operating system of the device most consumers use to access interactive content experiences, they’ll also leverage their iAd network and earn a hefty share of the digital ad market profits. One only need look to the recording industry for a glimpse at what the future might hold.

On the other hand, I’d also wager that some advertisers will become impatient with traditional publishers and become publishers themselves. They’ll bypass the traditional publishing industry altogether, and create relevant, immersive, interactive content experiences aimed at their target audiences. They’ll buy the content, enhance it with useful and engaging features, make it available for free, and spend less doing it than the cost of purchasing low-performing, difficult-to-measure, traditional advertising. As the provider of the experience, they’ll also be in control of the data, which means they’ll be able to target advertisements with precision and earn outstanding return on investment for their efforts — all without paying a penny to the publishers.

But, what do I know? My crystal ball has a crack in it.

Editor’s Note: If you have a Macintosh and have not yet downloaded iBook Author software, do so today. It’s free and incredibly easy to use. Keep in mind that it was designed to be easy for an elementary school teacher to use it, so it is very basic. That said, it allows mere mortals to create visually-engaging, highly interactive eBooks and quickly and easy upload them to the Apple iTunes iBookStore.

This article originally appeared in EContent Magazine, a publication for which the author, Scott Abel, writes monthly. 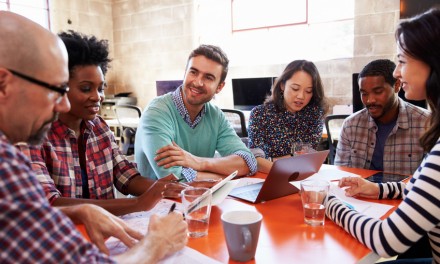 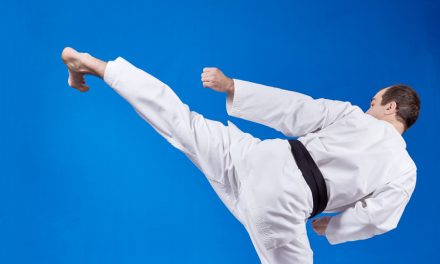 Developing a Unified Content Strategy: Learning from the Masters 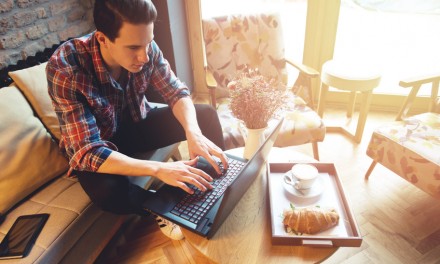 Understanding Social WiFi: The promises, the perks, and how your business can benefit from it 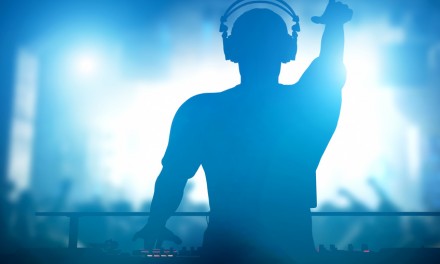