Mashing It Up For Your Enjoyment: The Content Wrangler Interview With DJ Clivester 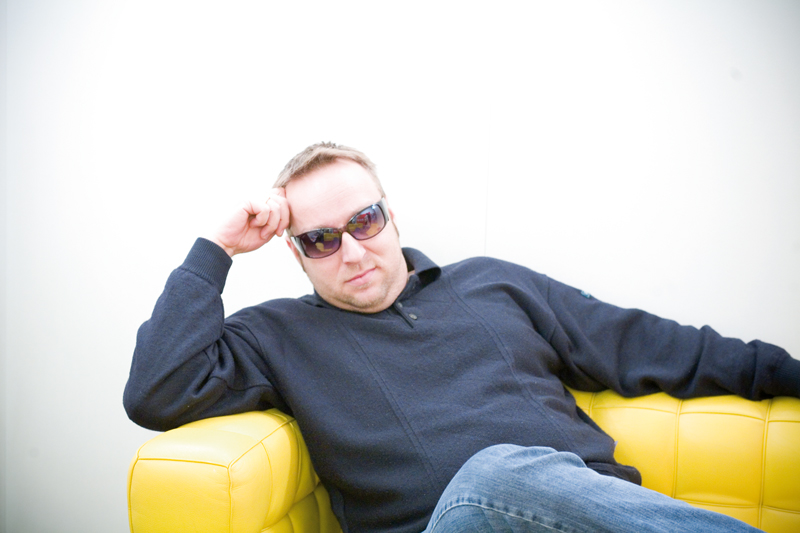 I love music. All types of music. But I have a special love for dance music — remixes, white labels and mashups, specifically. DJ Clivester is one of my favorite mashup artists.

One part musician one part magician, Clivester creates seamless audio masterpieces by combining snippets of voice recordings and other audio sounds with tracks from various musical artists. The result: A totally new creation, made from recycled audio. And, they’re amazingly addictive to listen to.

In this exclusive interview, I chat with the master audio technician (and advertising agency head) about his craft, his thoughts on the music industry and much more.

If you don’t know what a mashup is or how they’re made, consider reading “The Making of a Mashup Compilation: Aurally Volume 1”. And, for those interested how music mashups relate to the business of content, consider reading “Monetizing Content: Leveraging Your Content Gold Mine”.

TCW: Hey Clive. Thanks for spending some time with us today. Tell us a little about yourself and what you do for a living?

DJ Clivester: I’m Clive Barks — aka DJ Clivester — and i own a small advertising agency. Thats what I do for a living. I grew up in NYC and now live in Vienna, Austria for almost 25 years.

TCW: How did you get started working with music?

DJ Clivester: Before I started my own company, I was in music biz for almost 20 years. Started as a DJ in 1987 and joined the music industry in 1991. First as a promotion manager, then Product Manager and later as Marketing Manager. I left the biz in 2000 starting my own company – also with a focus on music industry. At this time I had it all – hung out with big names like R.E.M., Red Hot Chili Peppers, Cher and many more. Strange enough, when I was on top I got kinda bored with the whole music biz. I remember when I got a new Madonna promo single in the mid 90s I was all excited and couldn’t wait to make plans on how to promote it. By the time I left the biz nothing could excite me anymore. It was daily business to fly around, meet artists and promote them. So I decided to make my own music.

TCW: How did you get started making mashups?

DJ Clivester: I first stumbled across mashups in 2001 or 2002 and was fascinated how exchangeable music was. I collected tracks by various artists for about 5 years until I decided to give it a try myself. I was involved in other productions long before that, but these were my own tracks and official remixes. My first mashup attempts were kinda funny, but nothing special and I got bashed for posting some of my “not-so-good” tracks. By that time I didn’t care, because I had fun making them. And, that was I wanted to do — make mashups for FUN. Of course, once you get more involved you want to get better at what you do and it became a more serious activity. As of today, I have produced over 200 mashup, remixes and megamixes and I still work with the same software that I began making mashups with back in 2006.

DJ Clivester: My first Mashup was “Without Blue Peter” – a mix of Eminem “Without You” and Mike Oldfield “Blue Peter”. It was the time when everybody made Eminem mashes and people already were sick of it. So my track was kind of a parody on all of the other Eminem mashes around. That got me some attention in the scene – good and bad. At least people noticed me.

TCW: How do you make a mashup today?

DJ Clivester: The making of a track hasn’t really changed since my first track. The only difference now is, I use many more samples, sound and special effects (FX), and even add my own beats and melodies. I had a mixing board, some synths and FX modules, but since they all were available as software modules I sold the hardware and now work completely digital.

The most important thing when you make a mashup is the IDEA. You can have brilliant producing skills but when the idea sucks the track will fail. Once I got the idea to start looking for an instrumental version of the track I wanted to use and then look for one or more a cappellas that fit the instrumental. The first version normally doesn’t take longer than half an hour to be created. When this is done, I listen to it couple of times and if I think it is okay I continue with it – if not, I delete everything and start all over again. Just because an idea sounds great in your head, doesn’t necessarily mean it works. The rest is fine-tuning, tweaking, adding more layers, which takes a day or two, until it’s ready for mastering.

TCW: Where do you make your mashups available?

DJ Clivester:  My productions are being released on my website Mashup Industries, which I founded in 2006 together with two friends. I also use social networks like Facebook and various scene-related forums to promote my tracks.

TCW: Some people think of mashup artists as criminals, snatching pieces of copyrighted works and making products from them. I think that depends on whether you charge for them or not….after all, the original artists should make money off their work. But there are many issues to consider. What a your thoughts on mashups as an art form? Do you give yours away for free? Or do you charge? Are your creations licensed or do you just borrow pieces to create your tracks?

DJ Clivester: I think of mashups as an art form as long as those who make them don’t charge for them. The original artists should make money from their music and not mashup producers, as we do not compose or write lyrics of any kind. Many record companies also think so. The smart ones are using mashups as promotional tools to promote their artists. Some artists themselves run mashup and remix contests. From time to time artists, management and record companies approach me to make official mashups of their tracks – and that’s the only time I do charge for my productions, the rest is work I do for free. Since some of my productions got kinda big (and very popular) I do get bookings as a dj for various events worldwide. Thats how I make money out of what I do. My tracks get airplay all over the world. I have reviews in Rolling Stone magazine and UK paper The Guardian and lots of music websites. I even found myself listed for 12 weeks in the top 10 of Austria’s official dj charts.

TCW: Have you ever been contacted by a label or artist and asked to remove a mashup from the web, threatened with legal action, etc. Please elaborate on what happened and how you responded.

DJ Clivester: Mashup Industries has been contacted once by a record company and we were asked to remove a track from our site. We apologized and did what they asked for and that was it.

TCW: There doesn’t appear to be a school for mashup artists, but if there is one, i want to know about it. How did you develop your skills?

DJ Clivester: You have to have a feeling for music and know the basics of the harmonic scale – that’s it. The rest basically is learning by doing. The more you produce, the better you get.

DJ Clivester performs live at clubs and at mashup events

TCW: What advice do you have for aspiring mashup artists? Where can they gain skills?

DJ Clivester: They should search the internet for names like Go Home Productions, Partyben, The Kleptones, Loo & Placido, Marc Johnce, DJ Schmolli (also featured on The Content Wrangler) or even me. Then they should listen to what we do and decide for themselves if that’s something they would be capable of doing. They should not be afraid to ask for advice on their productions BEFORE posting them everywhere. And of course, they must be willing to take constructive criticism.

TCW: What resources are there to help aspiring mashup artists?

DJ Clivester: There aren’t any books or something that teach you how to make a mashup. There are some YouTube videos, but personally, I think they are crap. I say, find out how your software program works, and then start playing around.

[Editor’s Note: There actually is a book about making mashups entitled “Audio Mashup Construction Kit” put out by the folks at Wiley by DJ Earworm, one of the best mashup technicians around. You can grab a copy on Amazon for just a few bucks.]

TCW: Where do you get your raw material (sound bites, clips, a capellas, beats, samples, etc.)? Do you find them on the net? Buy them? Make them yourself?

DJ Clivester: I usually find the on the web or as additional tracks on singles or albums.

TCW: Is there software that can strip away pieces of a song, and, for instance, move the vocals? If so, can you share some brand names and why you think they’re good products.

DJ Clivester: There are some programs that allow you to extract vocals from a track but the quality of the output is poor. You will never get the quality of a studio a cappella.

TCW: If you work on a computer to make or enhance your music, do you use a Mac or a PC or some other devices (iPads, for example)?

DJ Clivester: I own both PC and Mac but 99% of my tracks are made on a PC.

TCW: Can you share a few links to some of your work? (I’d like to provide some embed code to embed a few of your mashups on the page with this interview. Can you supply a few?)

Too Much Cocaine – Utah Saints vs. Oasis vs. Eric Clapton vs. The Avalanches vs. Genesis

TCW: Well, looks like we’re out of time. Thanks for sharing a little bit about yourself with our readers. I really appreciate it. I look forward to hearing what you put together next.

DJ Clivester: Thanks, Scott. It was my pleasure. 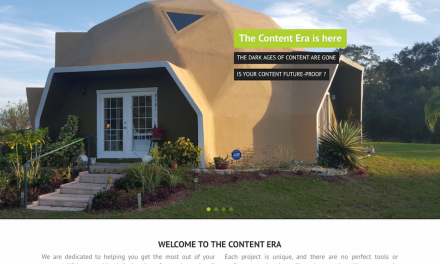 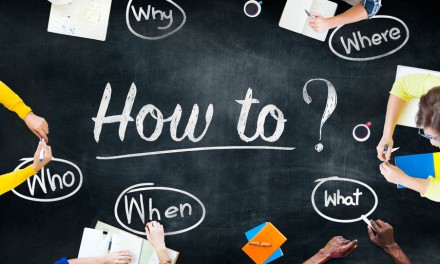 Making Learning Easy: An Interview with Lee LeFever of CommonCraft