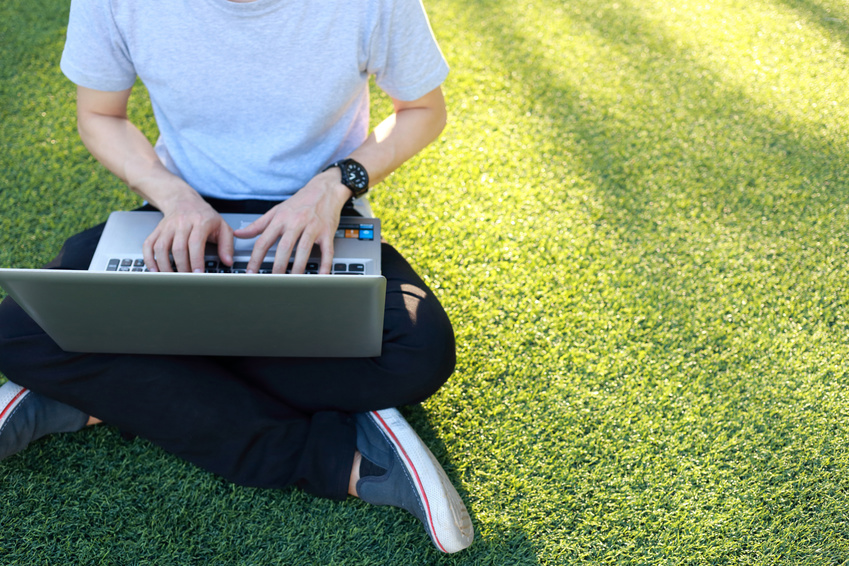 I’m re-reading a great book, The World is Flat, by Thomas Friedman. The book, now in its third release in so many years, explores how the Internet, the World Wide Web, XML, and related technologies have made the world a much smaller place…a place in which knowledge workers from around the globe work together, collaborating on projects by using technology to overcome time zone, distance, language, and cultural differences, changing the way businesses on the planet Earth operate—forever.

[Note: If you have not read this book yet, you really need to. It’s one of the most important works I’ve ever read and will help you better understand where we’re heading and what obstacles we’re going to have to overcome along the way. I can’t recommend this book enough. If I were a department manager or CEO, I would require all my knowledge workers to read and discuss the book. It’s that important!]

In chapter four, “Uploading: Harnessing the Power of Communities”, Friedman shares the story of New York Times reporter Seth Schiesel who wrote an article in June 2005 that included this statement: a growing number of young male sports fans (age 12-34) “would rather play a sports video game than watch the real thing on television”. Industry statistics back up this statement. Television ratings are dropping for most major sporting events televised in the US while sports video game sales are soaring. Schiesel asked a young basketball video game fan why he preferred video games over the real sporting event. “I like Kobe, O.K.? But, I like to play him because I can make him pass (the ball) to the other guys. When I see him on TV, it’s like he doesn’t know how to pass.”

Tim O’Reilly, founder and CEO of O’Reilly Media, publisher of popular computer and technology books, dubbed this phenomena the “architecture of participation”—systems that are designed for users to produce, not just consume. He suggests that software manufacturers that design their products to encourage participation will be the ones that attract the most users.

Writer Micah Sifry says participation “is indicative of the larger shift in the Internet age away from a static and passive approach to media to an active and participatory approach. It’s more fun,” Sifry says, “to be in the game than to watch the game”.

Sifry says he knows why. “The act of participating is like a muscle you have to use,” Sifry says, “and we are so unused to being active participants in the process that even though the tools are here now many people don’t use them.”

What do you think? Is Tim O’Reilly right? Will the products that marry traditional functionality with participation features attract more users? In an industry in which we joke that we create documents that no one wants to read, how might participatory features help us make our information products more appealing—and more useful to the humans who use them? Is there a place for social networking features in online help systems, knowledge bases, and support sites? How might we use technologies that empower our users to participate actively? What ideas do you have?

Let’s get the conversation started! 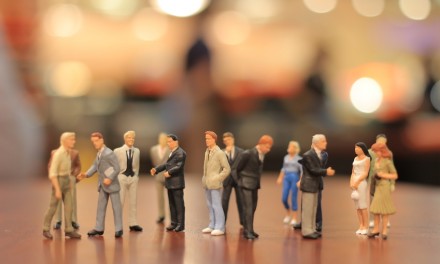 Wikis Are Weak, But People Are The Problems, Says Bob Doyle in E-Content 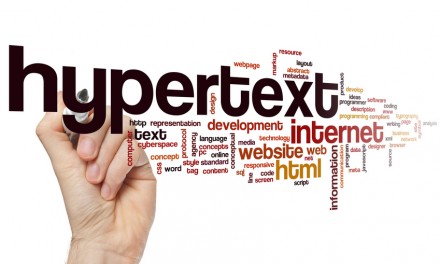 How I Learned to Stop Worrying and Love Hypertext 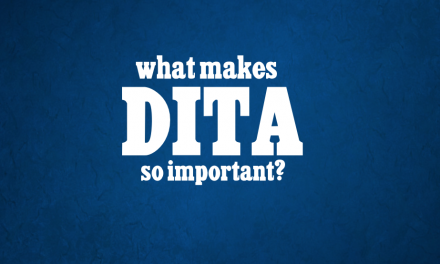 Why is DITA Important? 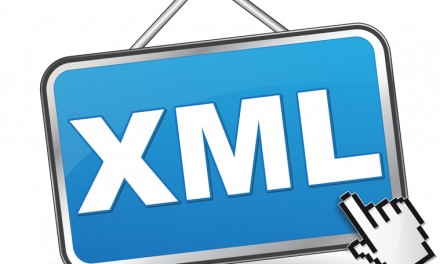