In an age when we download movies at will, store piles of personal records on our BlackBerry devices, beam software to each other’s Palms, and store truckloads of digital photos on some website “out there”—accessible from anywhere—it’s frustrating that we aren’t yet applying the same technology to medical records to make them easily accessible to those who need them. I know there are obstacles—confidentiality, liability, resistance to change, and of course paying for it—and I’m not an expert in most of these, but it does seem that these issues are already addressed in other, less-technologically-advanced industries. It’s ironic that it’s in medicine, with all its technological advances, and day-to-day impact on life, that adaption of electronic record keeping would be so slow.

While I spend most days on mission-critical electronic data for a number of industries, how best to obtain, store and transmit it, none seem as personal as health care.

Not long ago, when my father-in-law was quite ill, I spent much time in the intensive care unit of a major hospital. The care was great, the nurses terrific, and the equipment state of the art. Yet, I was struck by the irony of nurses and doctors writing out, in long hand, the readouts from quarter-million dollar automated diagnostic equipment into a bedside notebook. And when someone misplaced “the notebook” the scurrying to find it would have been entertaining, if it weren’t so serious. Recently my mother saw three doctors, a day apart, all within a block of each other, yet each took blood and ordered his own blood tests, all on the same matter.

When I saw a cardiologist a little while back, he took my history on his tablet computer, accessed some information off the internet, had the results of my tests sent to his computer, and in the follow-up consultation had all my test results and history immediately available on his PC. And I am happy to see recently renewed discussion about advancing the automation of medical records, (also known as electronic medical records, or EMR). The conversation about EMR has been ongoing for several years. Software companies have been built and broken based on the idea. And it seems that everyone is in agreement that EMR is good for medicine. In fact, in 2005 the nonprofit research organization, Rand Corporation, produced an 2007 CDC Study (PDF) of office-based physicians reported only a 12.4% adoption of a comprehensive EMR by physicians’ offices in 2006, and an earlier CDC study (PDF) reported only about one-third of hospitals used electronic medical records. This, despite a recent Wall Street Journal online poll that reports three-quarters of all respondents “agree that patients could receive better care if doctors and researchers were able to share information more easily via electronic systems and 63% agree sharing of such records could decrease medical errors.” There are, however, some signs that things may be changing.

While the long-term economic benefits seem obvious, the immediate investment is substantial and may need some incentive. A recent article on GovernmentHealthIT.com, points to some of the issues. As one hospital official puts it, “We’re not in a financial position such that we have dump trucks of money to fund electronic health records adoption for every physician on our medical staff.” And those physicians who are not directly employed by large hospital corporations, are often not motivated to spend dollars on an EMR system. John Glaser, vice president and chief information officer at Partners HealthCare System, a Massachusetts-based nonprofit organization that integrates academic hospitals with community health care centers says, “If I have $10,000 to invest and my choices are mutual funds or electronic medical records, mutual funds are a better bet for return on investment.”

A long-term return on investment isn’t just monetary. Another return might simply be increased patient confidence. More important might be a reduction in errors, as one group of physicians themselves recently found out. In November 2007 the AP reported that a conversation in a doctors-only Web forum revealed that medical charting errors have affected many physicians in the quality of their own health care. Another benefit of EMR would be making less medical billing errors.”

Besides the costs, other concerns such as confidentiality and data security also slow the process. Privacy advocates and several other diverse groups including Gun Owners of America and the Family Research Council, among others, have formed the Coalition for Patient Privacy that calls for tighter controls to protect health information that goes beyond the HIPAA in the dawning of this electronic medical records era.

But while there certainly are concerns, I suspect the biggest obstacle is resistance to change, and that may just require more education as to the benefits that other industries have gleaned from this kind of enhanced automation and communication. Some organizations such as the Veteran’s Administration have done a good job overcoming these obstacles. If a large government body like the VA can do it quickly and efficiently, my hope is that hospital corporations and physicians’ offices can get there soon. 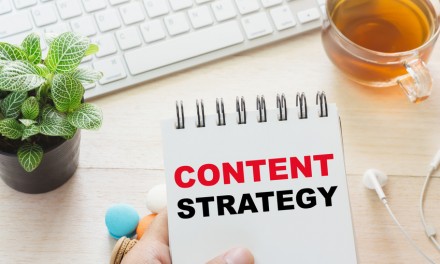 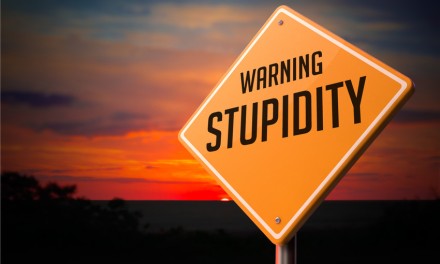 Facebook Faux Pas Number One: Error Messages Only A Programmer Could Write 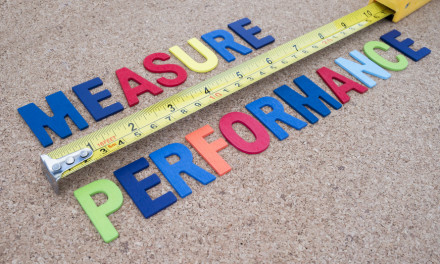 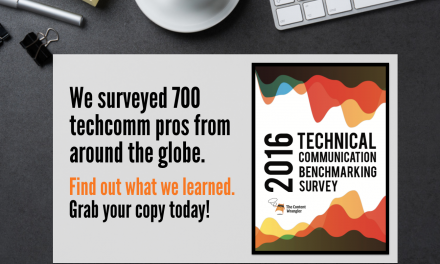